Properties for Sale in

Single Row | Maid’s Room | Next To The Garden

Noya Viva, Yas Island
Show All Properties
Ready to Sell?
List your Property with us, Professionals in your Area
SELL YOUR PROPERTY 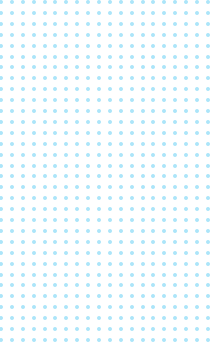 Yas Island is a man-made island in Abu Dhabi, located 10 minutes from Abu Dhabi Airport. The construction of Abu Dhabi’s largest leisure and entertainment center started in 2006 and after more than ten years, it became home to numerous parks, shops and luxury residential properties to the east of the city center. 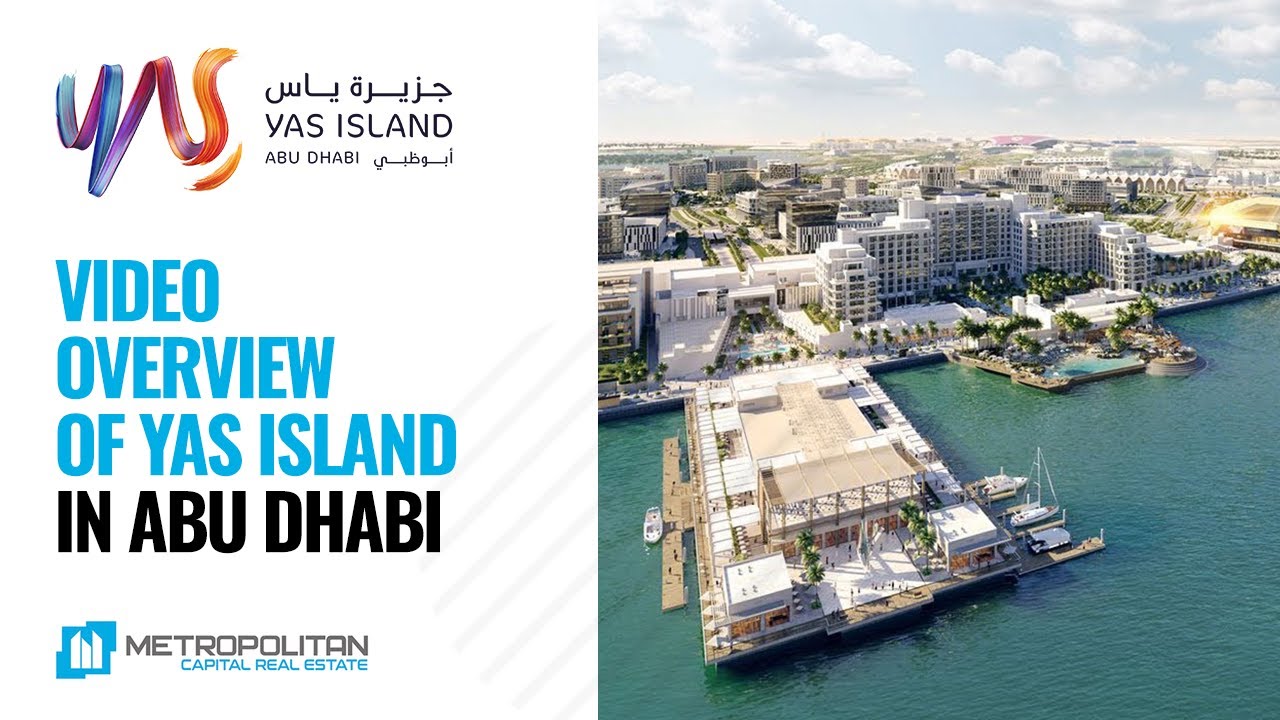 Yas Island has a total area of 2,500 hectares and a coastline of 32 kilometers. This major project was and still is being carried out by Aldar Properties, which invested more than AED 132,2 billion (USD 36 billion) in its construction. The implementation of the large-scale project was completed in 2018, but there is currently, still active construction of residential real estate on the island. By 2030, there will be 100,000 people living on Yas Island permanently.

The island is easily accessible by bus from Abu Dhabi Central Bus Station and from Dubai by taking the 190 bus. TFree Yas Express buses are available from 9.30am to 12am for those traveling around the island. When it comes to real estate properties, most of the projects on the island have been developed by Aldar Properties. As the island is considered a major upcoming attraction in Abu Dhabi, Yas Island also has projects by other developers, such as Miral. In 2019, it was announced that the company would invest AED 6.2 billion (USD 1.69 billion) in projects on the island in addition to the original plans.

The upcoming attractions will include the CLIMB, a new sports facility that will feature the world’s largest skydiving chamber and the highest climbing wall. There will also be a theme park and the UAE’s first marine life research center, Sea World Abu Dhabi. The Yas Bay project is also under construction, including the Yas Bay Arena, The Residences complex for 15,000 residents and a promenade with cafes, restaurants, retail outlets, a beach club and hotels.

Water'S Edge, Yas Island
Show All Properties
Our Expert Will Help You
Feel Free to Contact Us at Any Time, We Online 24/7
WhatsApp Contact Us

On Yas Island, you can invest in villas for sale or even rent affordable apartments in this neighbourhood.

These are some of its major projects:

Water’s Edge is a new residential complex by Aldar Properties located a few dozen meters from the shore. It consists of 13 medium height buildings with 2,262 elite residences. These include modern studios from 462.8 sq. ft and spacious apartments with 1-3 bedrooms from 581.2 sq. ft. All property units have balconies and offer picturesque views of the sea canal and the local surroundings. The construction of the complex is in its final stage as the developer plans to put everything into operation in 2021. 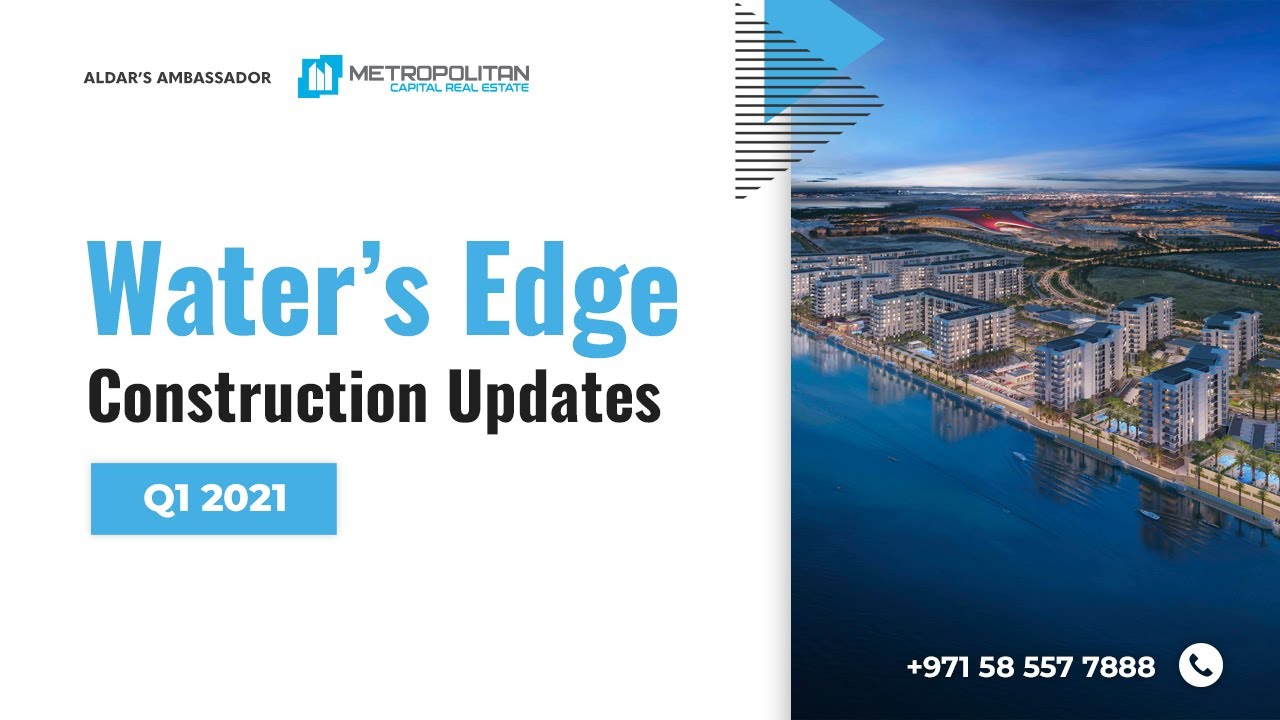 Another project by Aldar Properties, Ansam, is one of the most affordable residential complexes in Abu Dhabi that offers high-end amenities and good living standards. It consists of 12 low-rise apartment buildings with studios and apartments with 1-3 bedrooms. With private pools for each building, residents can enjoy a safe and calm community living experience. The project is designed in an Andalusian style and is located on the eastern part of the island.

Noya Luma is a new launch of 189 stand-alone villas by Aldar Properties. The community is adjacent to the rest of the Noya residential area on the northern part of the island, where citizens of any country can purchase property for full ownership. Construction of the Noya Luma is scheduled to begin in November 2021 with its handover planned for February 2024.

Investors have shown considerable interest in 4-bedroom villas during the sales of the first and second phases of the Noya project. To meet customer demand for more spacious housing options, Noya Luma offers villas with 3-5 bedrooms. Their size varies from 2,023 sq.ft to 3,110 sq. ft. Besides comfortable, open layouts and panoramic windows, residents can take advantage of a private swimming pool and covered barbeque area. The starting price for a 3-bedroom villa is AED 2,410,000 (USD 656,200). 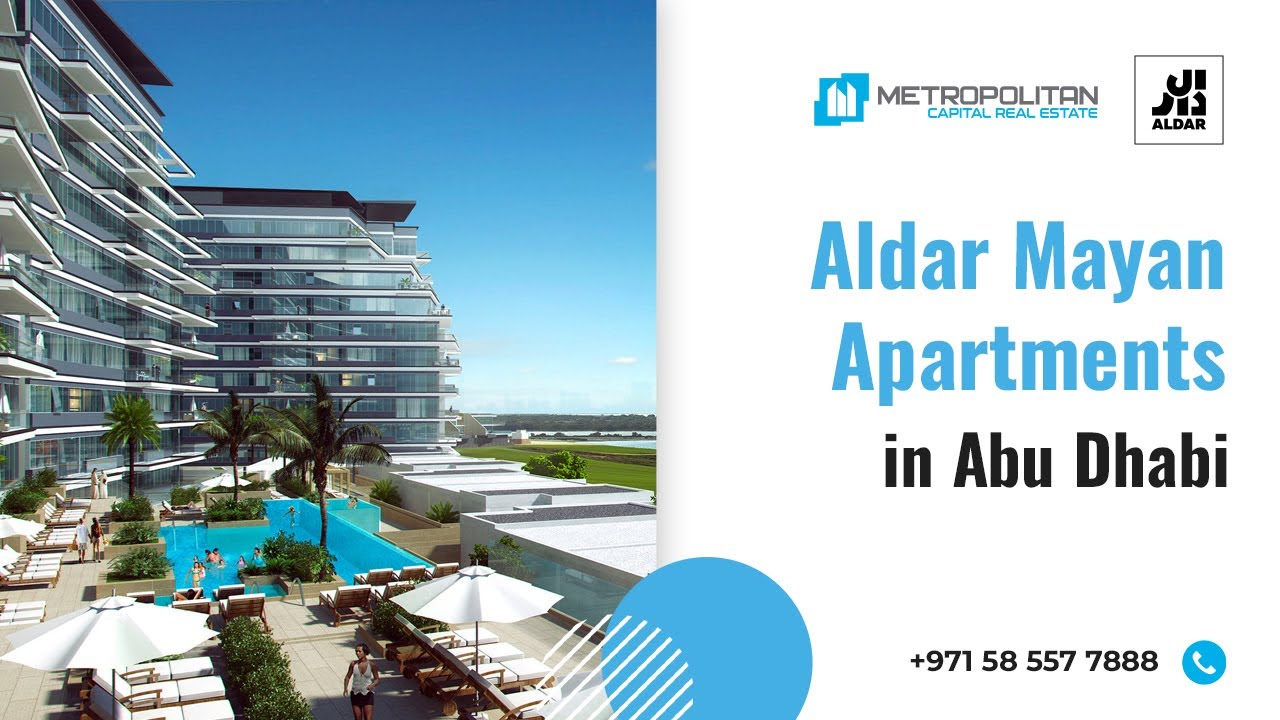 Mayan is a luxury residential golf complex of 800 property units by Aldar Properties. The master plan consists of studios, apartments of 1-4 bedrooms and beach houses. Mayan is located next to Yas Links Golf Club and an exclusive island beach. It offers views of the lush mangrove forests and the Persian Gulf. All these factors make Mayan a highly sought-after residential area.

Our Expert Will Help You
Feel Free to Contact Us at Any Time, We Online 24/7
WhatsApp Contact Us

The most important attraction of Yas Island is the world-famous Yas Marina race track, which annually hosts the Abu Dhabi Formula 1 Grand Prix.

Ferrari World Abu Dhabi is a destination for speed and thrill-seekers of all ages. It is the world’s first theme park dedicated to Ferrari and the largest amusement park of its kind. The most daring adventurers can take a ride on the fastest roller coaster; Formula Rossa, which accelerates to 240 km/h in 5 seconds!

In the center of the circuit is the grand five-star Yas Viceroy Abu Dhabi Hotel. It is the only hotel in the world located on the Formula 1 track. Yas Waterworld covers an area of approximately 15 football fields and has 43 attractions, 5 of which are the longest suspended roller coasters in the world.

On the western shore of Yas Island, there is the Yas Links Golf Course, designed by one of the world’s leading experts in this field; Kyle Phillips. The authoritative American Golf Magazine named Yas Links, among the top 10 new international golf courses.

The island is also home to the largest shopping center in Abu Dhabi and the second largest in the UAE, Yas Mall. This bustling shopping center invites tourists, foreign visitors and locals to relax and enjoy an unforgettable shopping experience.