Warner Bros. World™ Abu Dhabi, which is the world’s largest indoor theme park, is anticipating a new exciting offering with one of the most popular wizards ever. That being said, the Wizarding World of Harry Potter is coming to the Middle East for the first time, providing fans with the opportunity to immerse themselves in all the iconic locations from the award-winning fictional book series and the record-breaking blockbusters inspired by them.

The brand new attraction is being developed by Warner Bros Discovery’s Global Themed Entertainment and Yas Island developer; Miral, and will join together the 6 existing immersive landscapes. These include Warner Bros. Plaza, Bedrock, Dynamite Gulch, Cartoon Junction, Gotham City and Metropolis. The start date of the development has not yet been announced.

According to Pam Lifford, President, Global Brands and Experiences from Warner Bros. Discovery, the Wizarding World of Harry Potter will be a delightful experience for fans of all ages. The original Harry Potter series have been maintaining their popularity throughout the years and the new offering will definitely become one of the top destinations in Universal Parks. At the same time, as stated by Mohamed Khalifa Al Mubarak, Chairman of Miral, the Wizarding World of Harry Potter will promote the position of the UAE capital as a leading entertainment and leisure hub. As another sensational addition to the extensive portfolio of Abu Dhabi’s unique attractions, it will become a driving force behind the economic growth of the Emirates. Miral, together with the Department of Culture and Tourism – Abu Dhabi (DCT), is also responsible for the development of the Natural History Museum Abu Dhabi in the Saadiyat Cultural District, which marked its 25% completion in October. Spanning across a whopping area of over 370,000 sq. ft, this ambitious landmark will be the biggest of its kind in the region, enabling attendees to immerse themselves in a 14-billion-year trip through time and space. The Natural History Museum Abu Dhabi is scheduled for handover in 2025. 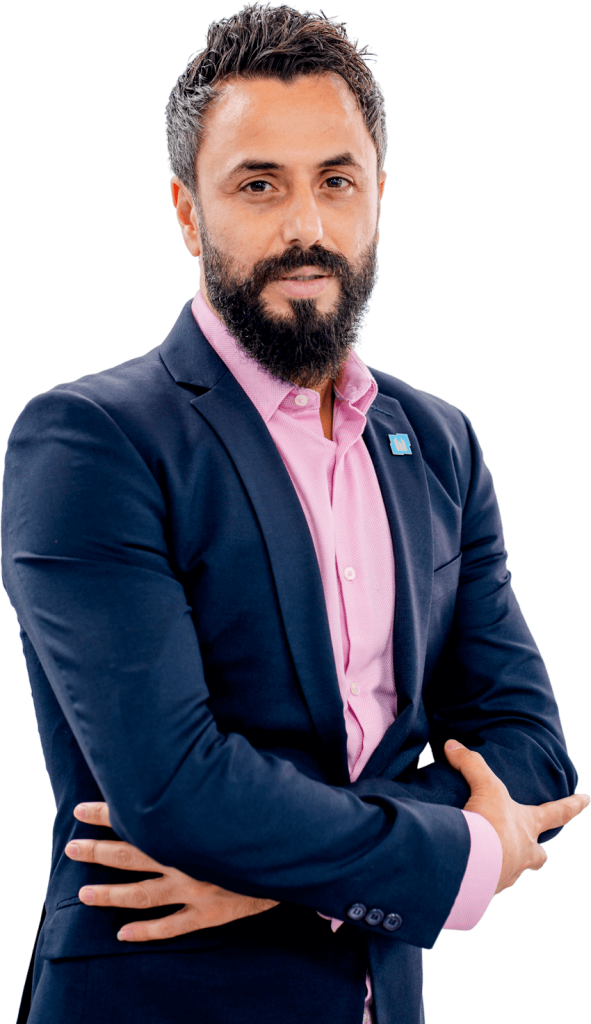 Celebrations for UAE National Day of 2022

The 51st UAE National Day will be celebrated in the country and the holiday’s programme will include airshows, fireworks and concerts. Property Transactions Worth USD 5.73B Were Registered in Q3 2022 in Abu Dhabi

The real estate market in Abu Dhabi Has Shown a total of USD 5.73B worth of transactions in Q3 2022. Among the most desirable areas were Yas Island, Saadiyat Island and Al Shamkha. Aldar Properties presents the new residential project of Yas Park Views on Yas Island, with favourable terms of purchase and return on investment. Baraka Real Estate Development presents the new residential project of The Bay Residence on Yas Island, with favourable terms of purchase and return on investment. The leading Emirati developer, Aldar Properties, has shown an 18% increase in sales in Q3 2022. In line with the latest agreement, Aldar Properties is to offer a 2% discount, loyalty benefits and other perks to investors applying for a Golden Visa through real estate purchase.