Abu Dhabi is among the top 10 expat cities in the Expat City Ranking 2022 released by InterNations, which is considered to be the biggest expat community in the world. There are over 4.5 million expatriate members in InterNations.

The capital of the UAE scores top spot in the ranking and takes ninth place on the list. The report includes different criteria, which are considered both individually and cumulatively to compile the results. The indicators comprise personal finances, public transportation, quality of life, cost of living, feeling of safety, ease of settling in, career prospects, social life and happiness, and many more. In total, 11,970 expats representing 177 nationalities and living in 181 countries, were surveyed for the Expat City Ranking.

The emirate of Abu Dhabi takes the first place for the availability and the quality of medical care, in the subcategory of health and well-being. In the expat essentials index, Abu Dhabi was ranked second.

The UAE capital ranks 27th when it comes to the Working Abroad section. As stated by expats, moving to the emirate had improved their career prospects.

According to the ranking results, expats in Abu Dhabi are quite pleased when it comes to the Ease of Settling in Index. The emirate ranks 12th place in this subcategory. It is easier to settle in and open bank accounts here in comparison with other global cities. In the subcategory of Quality of Life, Abu Dhabi ranks 8th position.

The emirate’s real estate market also demonstrates strong indicators in 2022. In the third quarter of 2022, according to the Department of Municipalities and Transport, the total number of property transactions amounted to AED 21B (USD 5.7B). The total number of real estate deals during this period constituted 4,441 and the most popular areas included Yas Island, Saadiyat Island, Al Shamkha, Al Reem Island and Khalifa City. 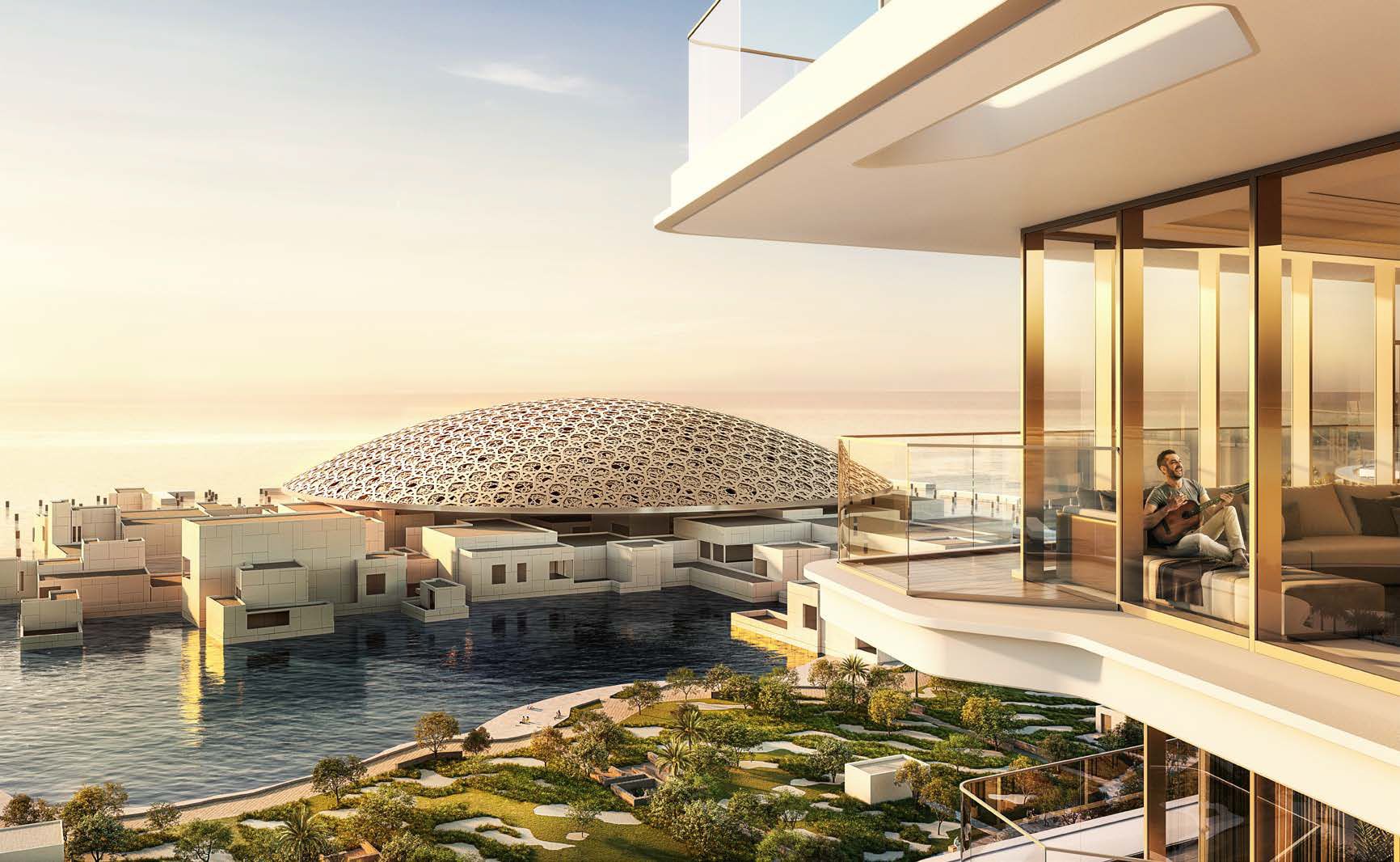 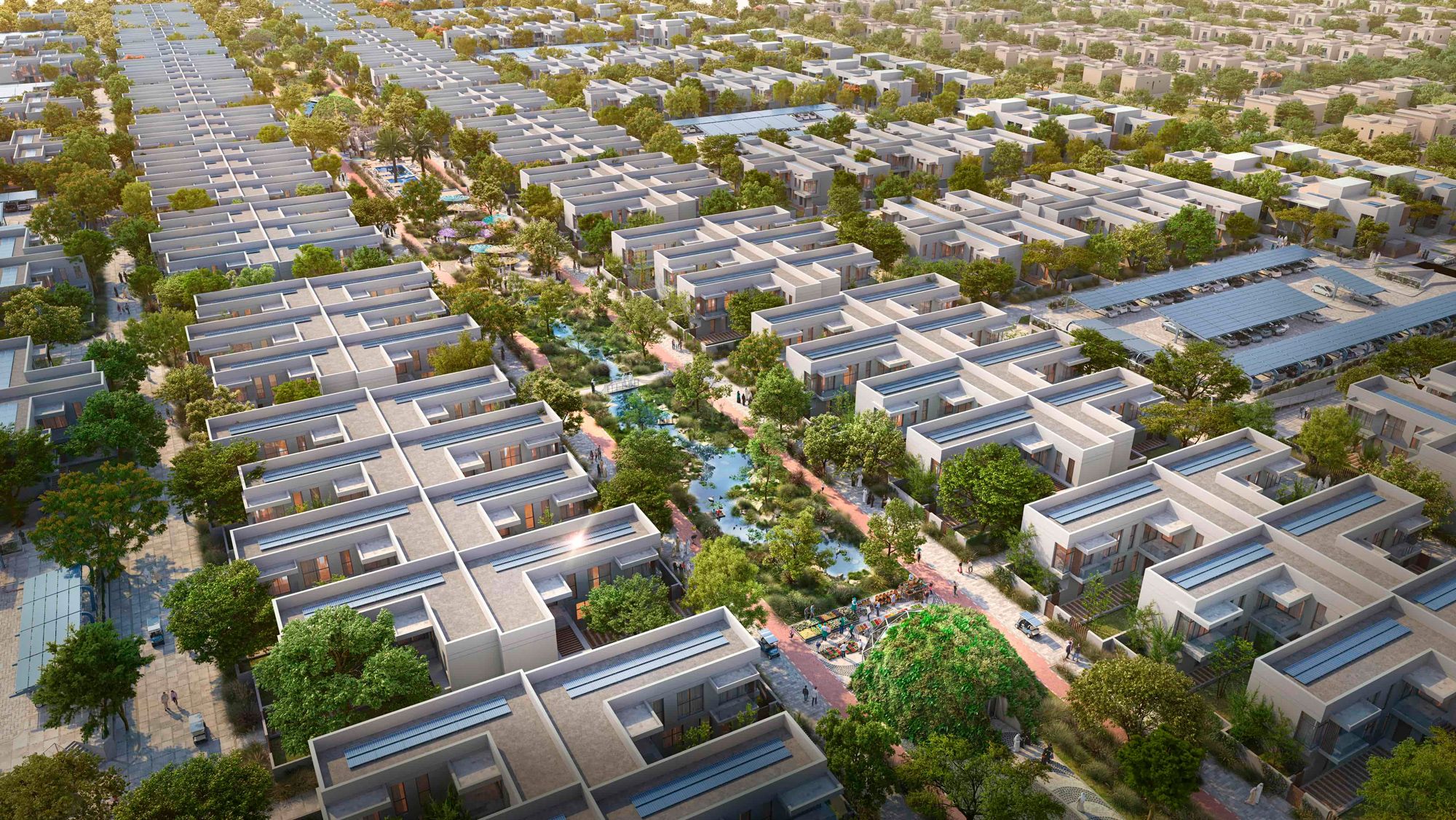 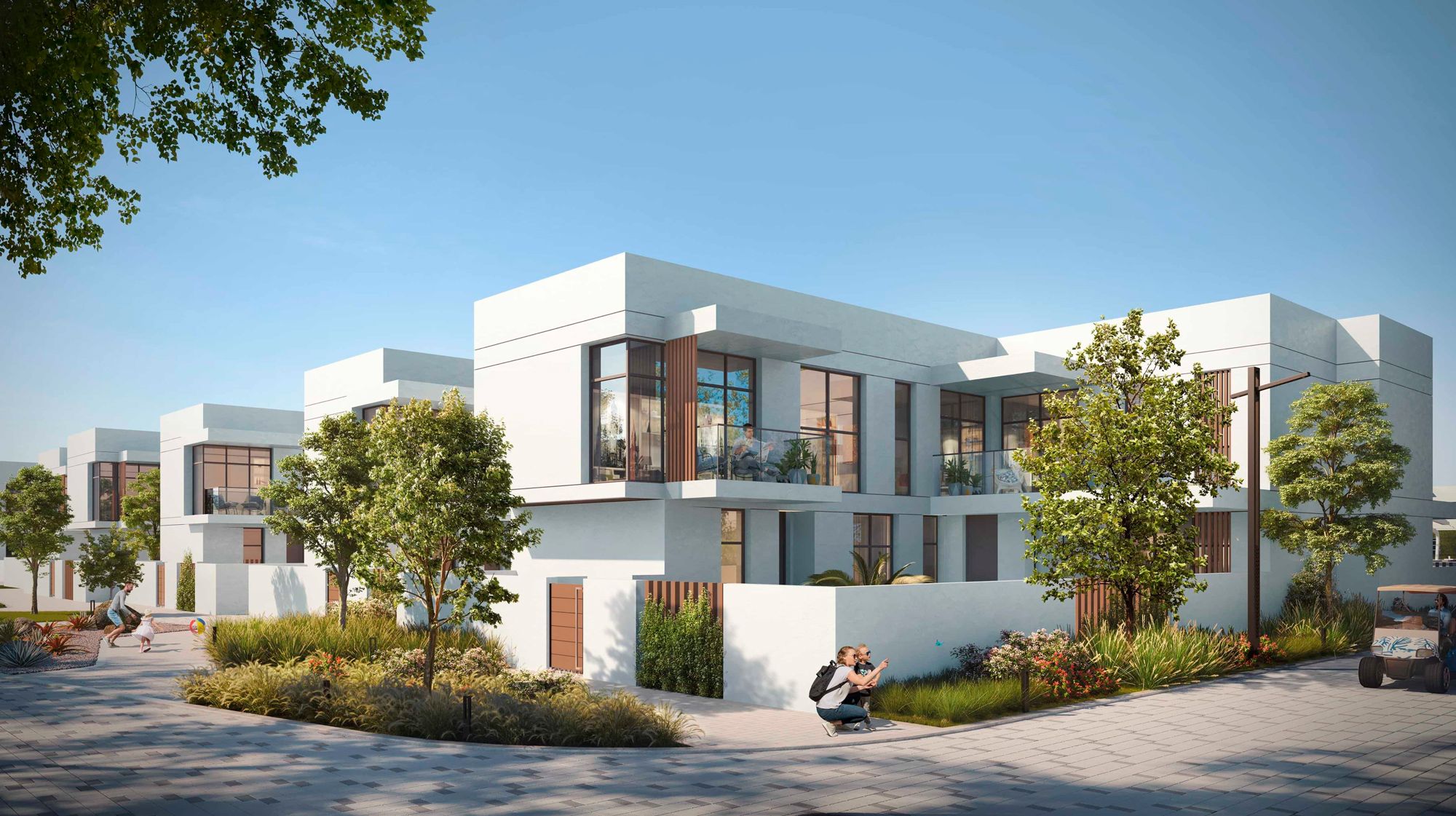 For the sixth year in a row Abu Dhabi has become the safest city worldwide out of 416 cities in the Numbeo index survey.